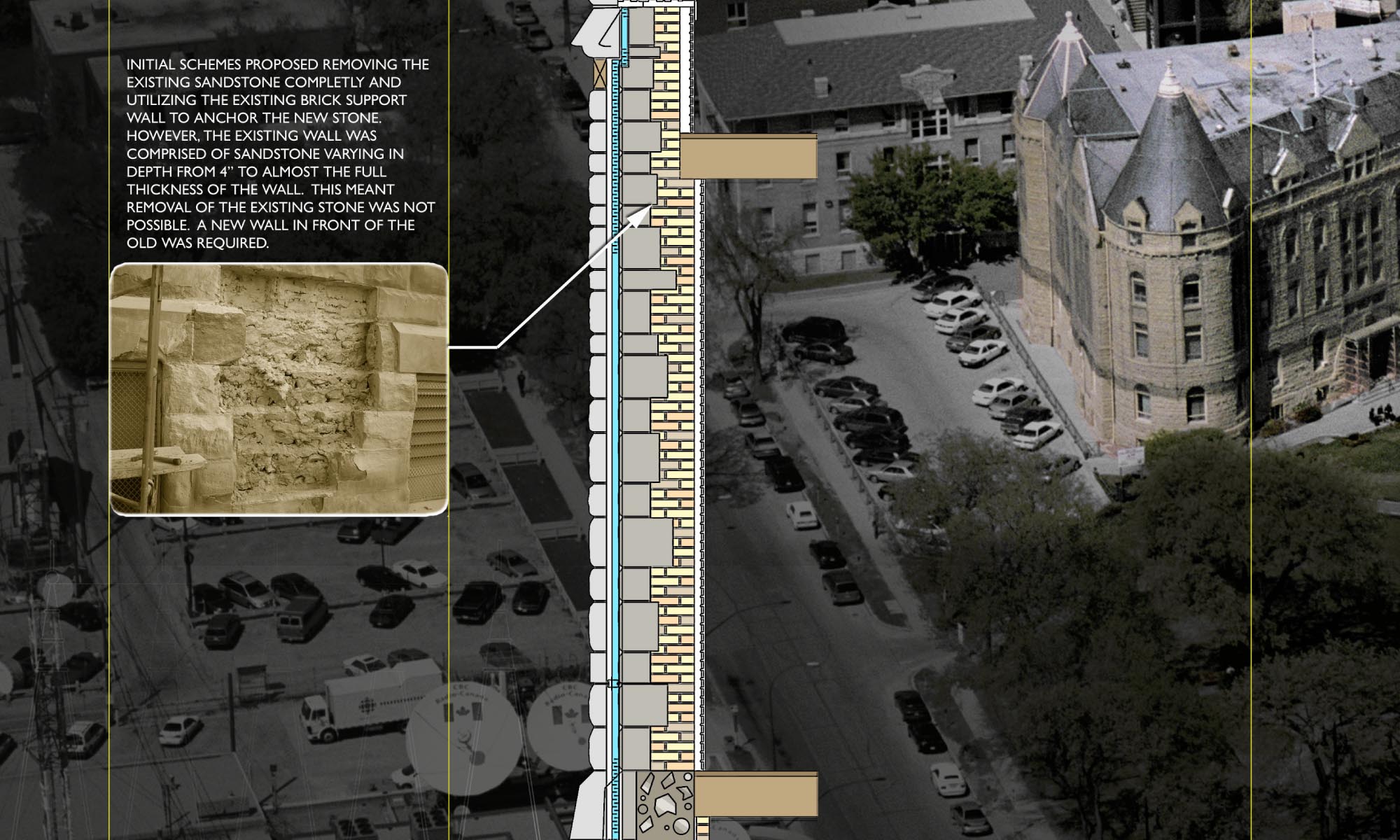 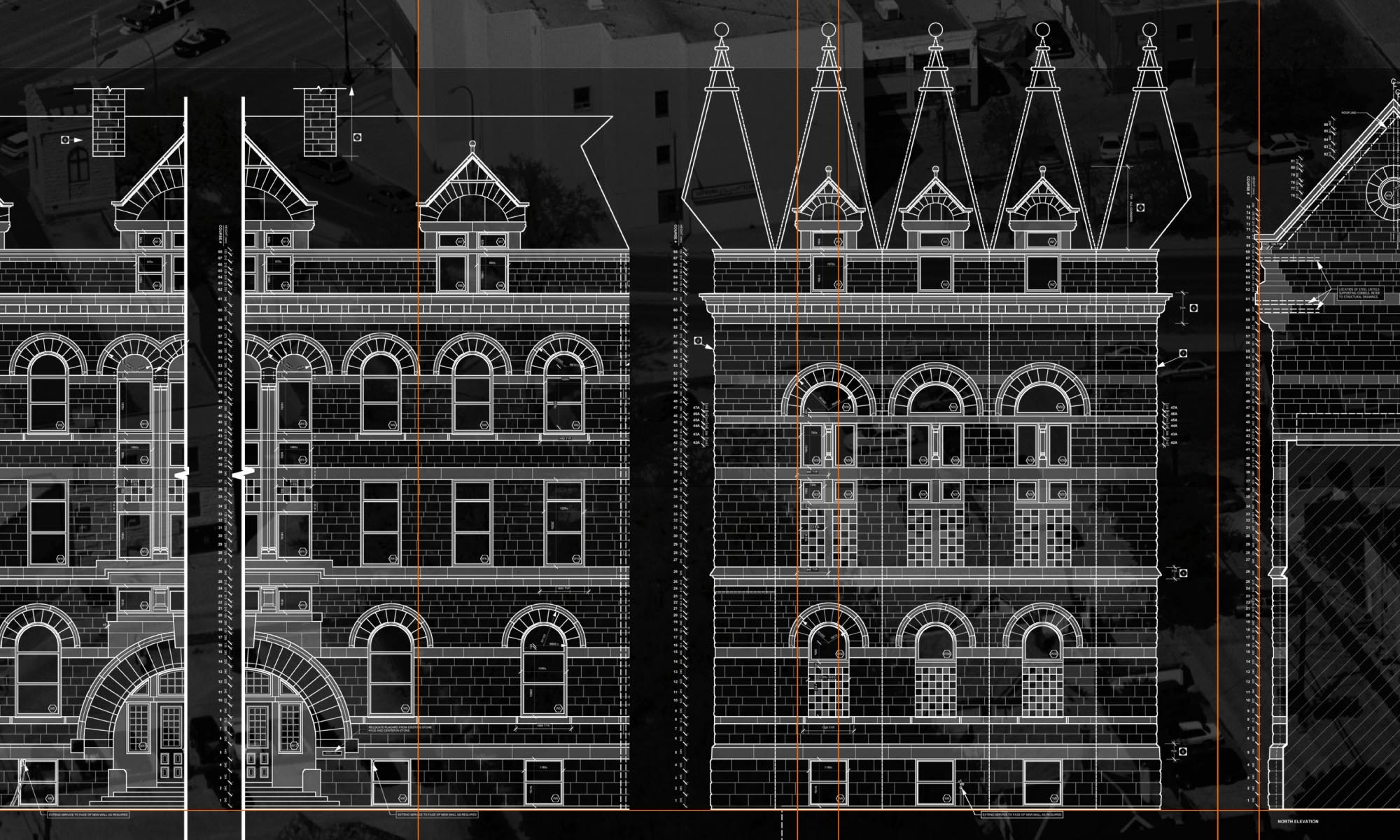 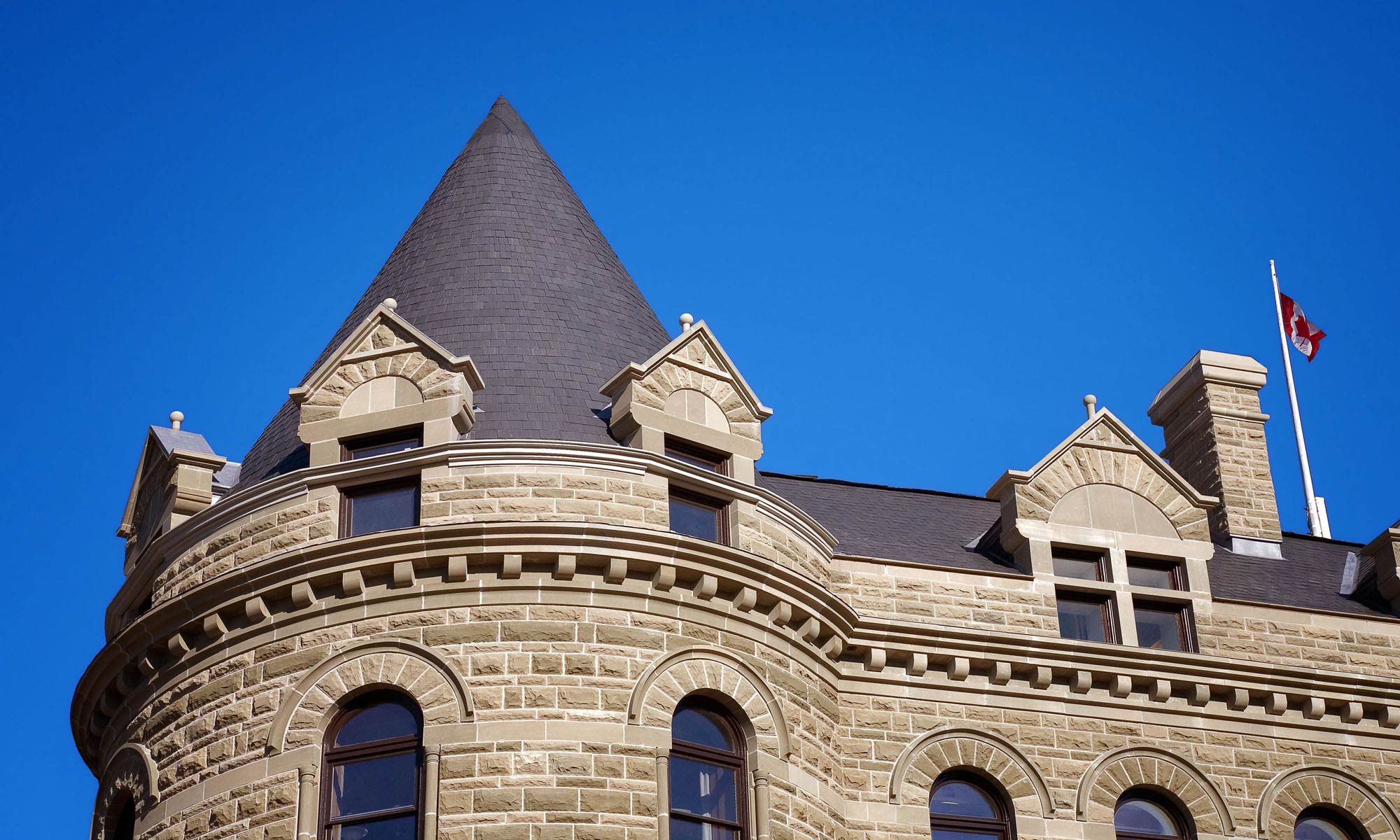 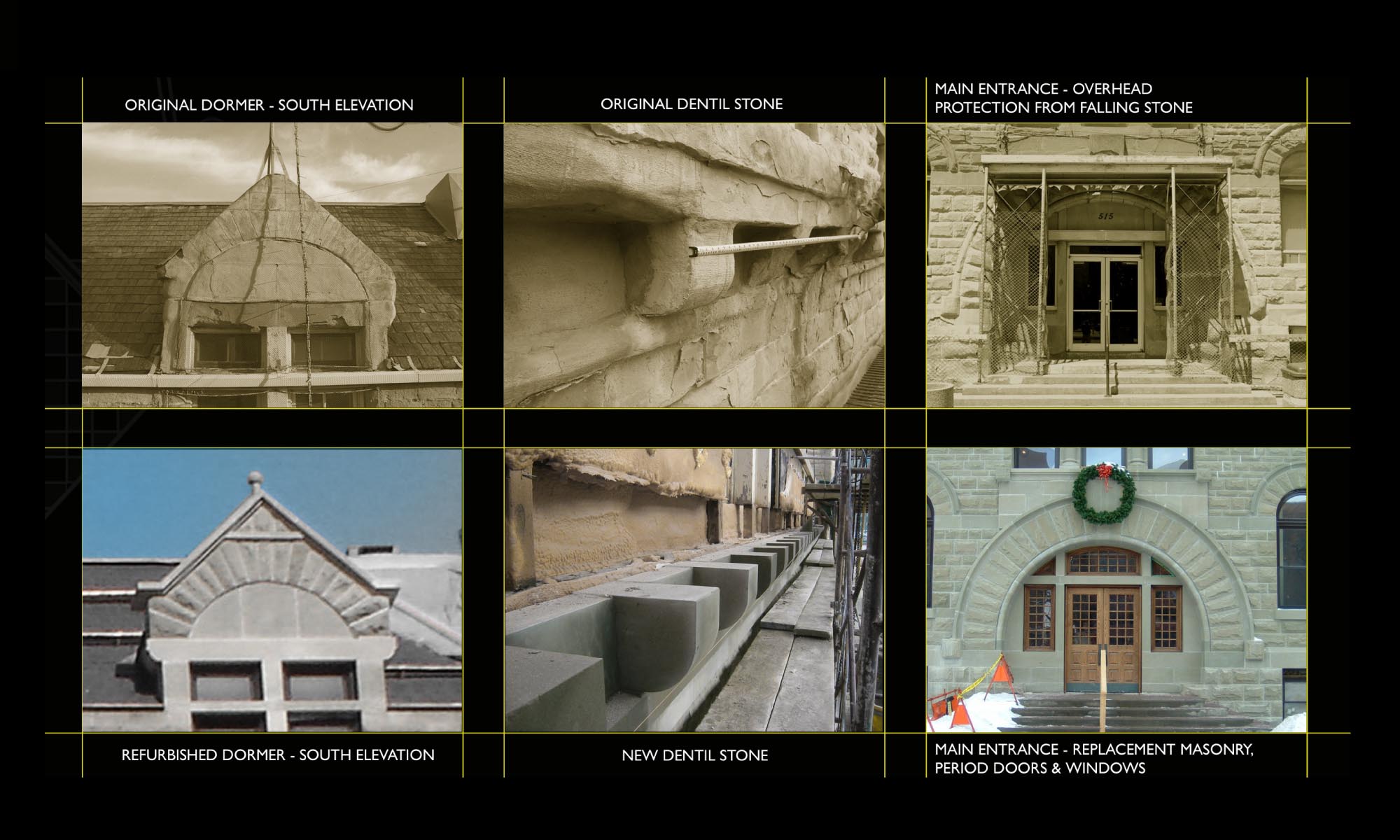 U of W Wesley Hall Restoration

Wesley Hall has been the flagship building and face of the University of Winnipeg on Portage Avenue since its construction in 1894. The degradation of the heritage building’s sandstone facade has been the subject of intensive study over a twenty-year period and was approved for repair in 2005.